In life, avoidance is a common coping mechanism, and it's also used with PR crisis. Avoid planning for or discussing a potential crisis and it might go away, as if it never existed. Initially, Chinese officials silenced and detained a doctor who, weeks ago, thought he'd discovered a strain of a deadly virus. Sadly, this attempt at crisis repression gave the coronavirus a devastating head start. Dealing with a crisis as if it doesn't exist is rarely a good strategy.

Avoidance, though, might explain several responses offered to a PR crisis survey that PRNEWS and CS&A International, a specialist risk, crisis and business continuity management consultancy, conducted late last year. The results are sobering. About 62 percent of companies have crisis plans, though it's uncertain how many regularly update them. In addition, few companies consistently practice crisis scenarios.

An topic of crisis avoidance identified in the survey deals with cyber issues. A University of Maryland report stated that a computer is hacked every 39 seconds. The average cost of a data breach this year is estimated at $150 million, according to Juniper Research. While the majority of cyber crime is concentrated in three sectors (health, retail and government), nearly every business with a computer network is susceptible. Still, relatively few (39 percent) of the survey's 200 respondents identified cyber as a potential crisis area (see chart 1).

The survey was fielded in Oct. 2019. Respondents overwhelmingly included senior and middle managers (87 percent); 43 percent said they’d been involved in a crisis.

The next two charts (2 and 3) are meant to be looked at in tandem. Chart 2 shows a majority of respondents (62 percent) who told us they have a crisis plan. That's good news and is in line with other surveys. On the other hand, it indicates almost 40 percent lack a crisis plan.

Chart 3 represents the proverbial glass half full, half empty conundrum. Nearly half (49 percent) have an updated crisis plan, but nearly the same amount do not. “It is striking," said Sapriel, "to see how many companies believe that they are prepared to handle a crisis because they have a plan in place, which may or may not be up-to-date.”

Another survey question resulted in only 26 percent of participants saying their organization's crisis plan is "well known" to crisis management team (CMT) members. Just 33 percent said “most of the members of the CMT are familiar with it;” 31 percent said they “weren’t sure.”

Having an updated plan, and one that members of the CMT are familiar with are good preliminary steps. Chart 4 looks at additional measures. Its results also raise concerns. Nearly 40 percent of respondents told us, “We’ve never conducted a crisis exercise.” And 21 percent said they “weren’t sure” how often their company runs a crisis exercise.

Many organizations do not realize the ROI of having periodic exercises/round table discussions to review their crisis management plans, using real or hypothetical scenarios,” said Christine White, a recently retired crisis and risk executive at a global food company.

Sapriel added, “If you look at how many companies actually are organizing crisis training, we can only conclude that far too little is done in that respect.”

Another executive, Dirk Lenaerts, senior partner at CS&A International, saw a link between the lack of consistent practice of crisis plans with results in Chart 5.  “Many companies struggle with reacting quickly and getting organized when crises strike. This is yet another reason why practicing is so important,” he said. Indeed, respondents chose “reacting quickly” as “the most difficult aspect of crisis response.”

Lenaerts adds, “The process may be clearly noted in a crisis plan, but if people don’t know it and don’t practice it, they will tackle each crisis by improvisation,” which seldom leads to strong outcomes. 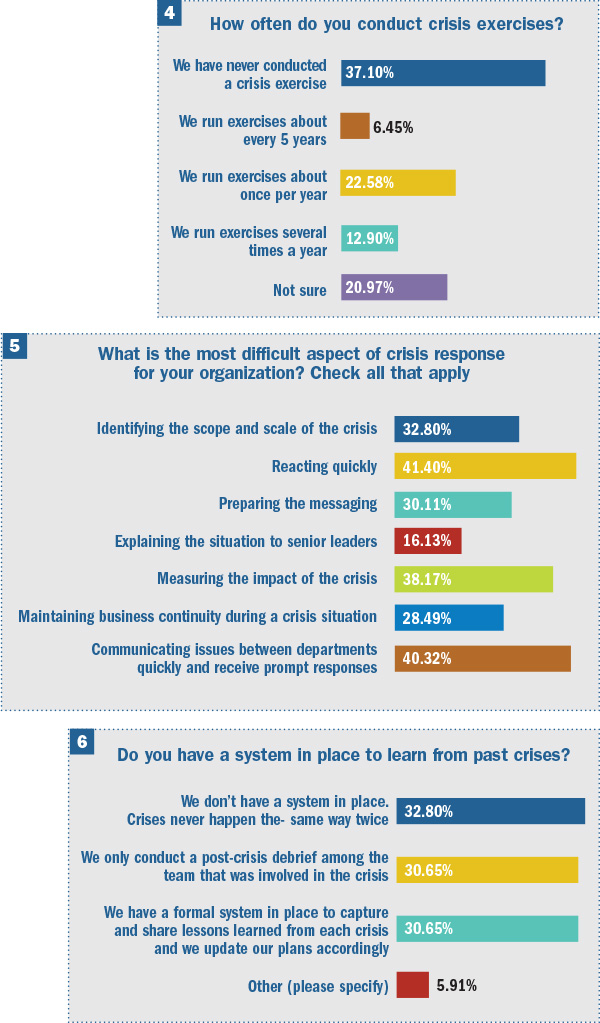 Chart 6 harkens to the idea mentioned at this article’s start: If you don’t think about something unpleasant, it never really happened.

“Once a crisis is over, people want to forget about it and move on as quickly as possible," Lenaerts said. "As a result, a large number of companies have nothing in place to learn from...or to share within their organization.”

Capture learnings of crises and ensure that all employees with a crisis function are properly introduced to this documentation, he added.

Notes: You can receive a free copy of the full report, Crisis Preparedness in a 24/7 Environment, here.  Learn more about crisis communications at PRNEWS' Crisis and Measurement Summit, Feb. 25-26, 2020, in Miami.

A version of this story appeared in the Nov. 2019 edition. For subscription information, please visit: http://www.prnewsonline.com/about/info

Seth Arenstein is editor of PRNEWS.